Paintworks NI, based in Newtownards, Co. Down, is a family run business, with directors Gerard and Danielle Donaghy at the fore.

In 2012, the pair relocated to Christchurch, New Zealand, where Gerard was employed by one of the most highly acclaimed painting and decorating companies in the country. It was here, in his role as a site foreman, that Gerard gained experience in a vastly modernized painting industry. Gerard learned new, innovative painting techniques and mastered the art of airless spraying.

Returning home, Gerard brought with him his vision of Paintworks NI, a new initiative in the painting and decorating industry in Northern Ireland.

With the business now mid-way through its second year, it’s safe to say that Gerard and Danielle have comfortably created a niche for themselves in the industry, both locally and further afield. 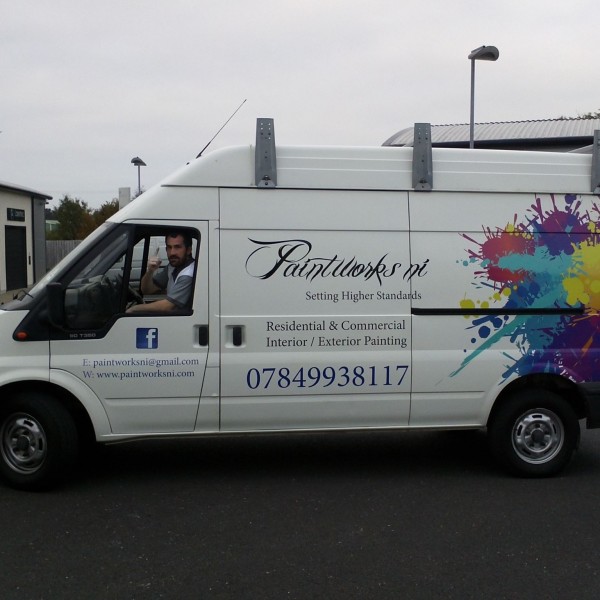 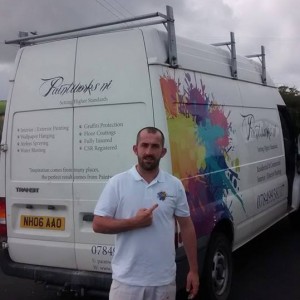 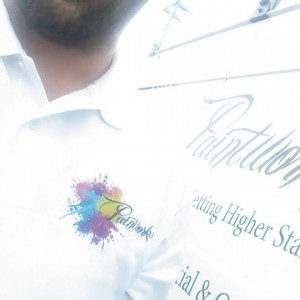 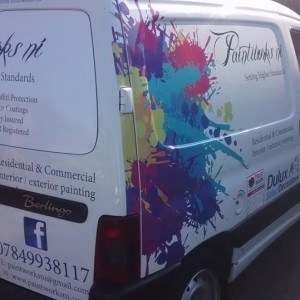 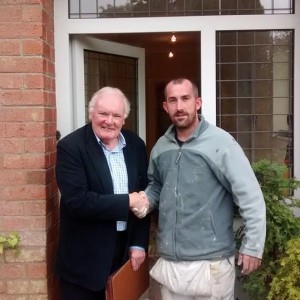 With Dulux Select Decorator Status – Paintworks NI offer their clients a
two year guarantee over their workmanship on any project undertaken, big or small 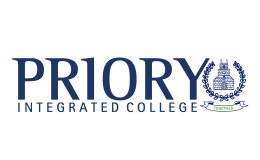 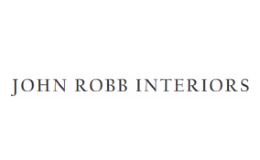 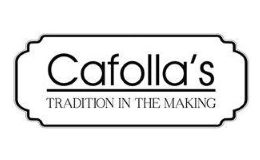 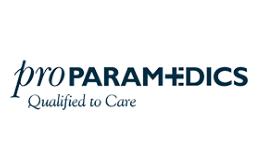 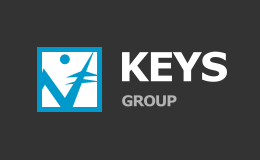 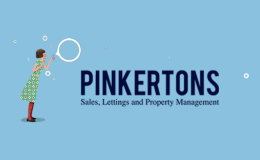 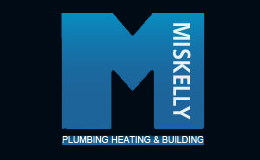 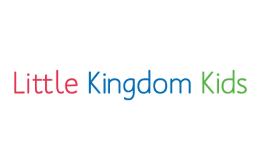 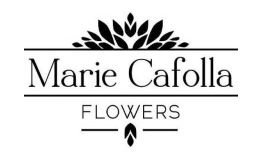 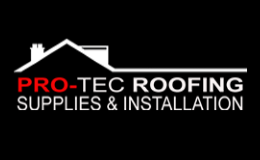 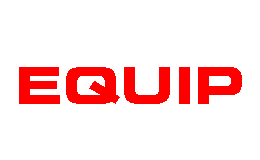 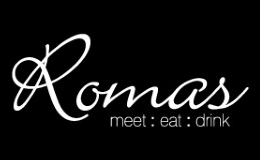